The film will be followed by a discussion with Executive Director Barbara Bouquegneau, complimentary refreshments provided.

When Alice Guy-Blaché completed her first film in 1896 Paris, she was not only the first female filmmaker, but one of the first directors ever to make a narrative film. Be Natural: The Untold Story of Alice Guy-Blaché follows her rise from Gaumont secretary to her appointment as head of production a year later, and her subsequent illustrious 20-year career in France and the United States as the founder of her own studio and as writer, director, and/or producer of 1,000 films—after which she was veritably erased from history. Until now… Over the span of her career, Guy-Blaché wrote, produced, or directed 1,000 films, including 150 with synchronized sound during the ‘silent’ era. Her work includes comedies, westerns, and dramas, as well as films with groundbreaking subject matter such as child abuse, immigration, Planned Parenthood, and female empowerment. She also etched a place in history by making the earliest known surviving narrative film with an all-black cast.

Pamela B. Green's energetic film about pioneer filmmaker Alice Guy-Blaché is both a tribute and a detective story, tracing the circumstances by which this extraordinary artist faded from memory and the path toward her reclamation. Green dedicated more than eight years of research in order to discover the real story of Alice Guy-Blaché (1873-1968) – not only highlighting her pioneering contributions to the birth of cinema but also her acclaim as a creative force and entrepreneur in the earliest years of movie-making. Green interviewed Patty Jenkins, Diablo Cody, Ben Kingsley, Geena Davis, Ava DuVernay, Michel Hazanavicius, and Julie Delpy - to name a few--who comment on Guy-Blache’s innovations. Green discovered rare footage of televised interviews and long archived audio interviews which can be heard for the first time in Be Natural, which affords Alice Guy-Blaché to tell her own story.

Pamela B. Green's documentary operates as an archival treasure hunt as well as a tribute to film preservation the world over.

What starts as a biography turns into a detective thriller as Green crisscrosses the globe, searching for clues as to why Guy-Blaché has been forgotten.

By the end of "Be Natural," you won't only have a clear idea of who this remarkable woman was; you may well have acquired a new taste in old movies.

A ZEITGEIST FILMS RELEASE in association with KINO LORBER
ABOVE: FILM STILL FROM THE BLACK BUTTERFLY (1916), PRODUCED BY ALICE GUY-BLACHÉ

This program is made possible thanks in part to: 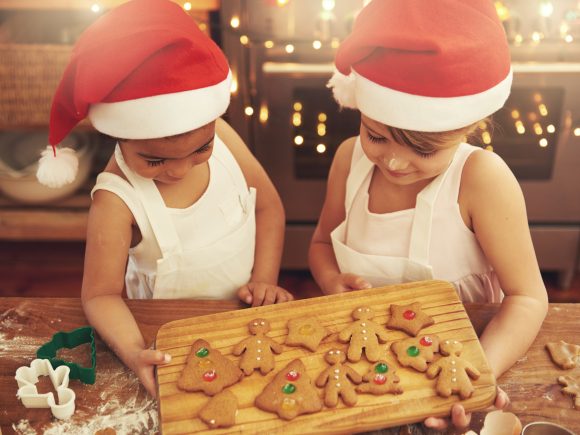 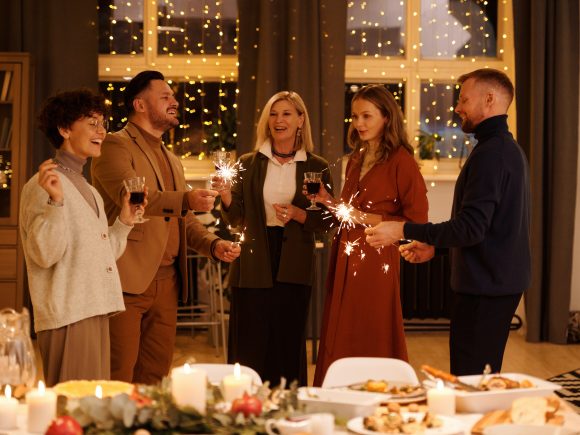