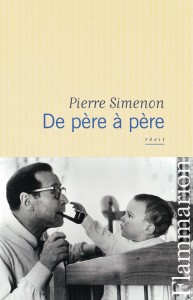 "On June 24, 2013, just days after selling our house in Malibu, I cast a last glance on twenty years of my life and climbed into my car. Destination: Vermont, where my family and I would start a new chapter of our existence. But before I knew it, this road trip was tearing me apart, and leading me to confront my own failures. Instinctively, I felt the need to call on the one who had made me into the man I am and the father I have become: my own father, Georges Simenon, who had died twenty-four years earlier. During the thirty years we spent together, my father and I have shared joys both great and small as well as periods of heartbreaking adversity." – Pierre Simenon In this posthumous dialogue, Pierre Simenon shares memories about his childhood and addresses questions that he had never dared to ask. 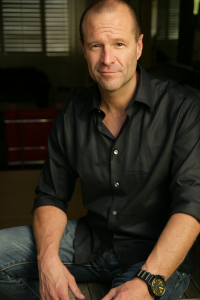 The son of Belgian novelist Georges Simenon, Pierre Simenon, worked as a financial analyst and portfolio manager in a private bank in Geneva before leaving for the United States in 1987, where he became an entertainment attorney in Los Angeles. A diving instructor, as well as a shark enthusiast and a history buff, Pierre Simenon currently lives in New England with his wife and two children. Following his first novel, Au nom du sang versé, originally written in English and translated in half-a-dozen languages, he recently wrote an autobiographical story, De Père à père, published in October 2015 in France.

After obtaining a Bachelor’s degree in translation & interpretation in Belgium, Liliane Duséwoir specialized in the field of Linguistics and pursued her graduate studies as a Fulbright scholar at Boston University. In the U.S., Liliane has taught at Brown University and at the College of the Holy Cross. She joined Boston University in 2006 and is Senior Lecturer in the department of Romance Studies. Her specialties include: foreign language pedagogy, teaching with technology, translation & interpretation, comics and graphic novels.

Since 2009, the Boston Book Festival celebrates the power of words to stimulate, agitate, unite, delight, and inspire by holding year-round events culminating in an annual, free Festival that promotes a culture of reading and ideas and enhances the vibrancy of Boston.

The French Cultural Services provide a platform for exchange and innovation between French and American artists, intellectuals, educators, students, the tech community, and the general public. Based in New York City, Washington D.C., and eight other cities across the US, the Cultural Services develop the cultural economy by focusing on six principal fields of action: the arts, literature, cinema, the digital sphere, French language and higher education. 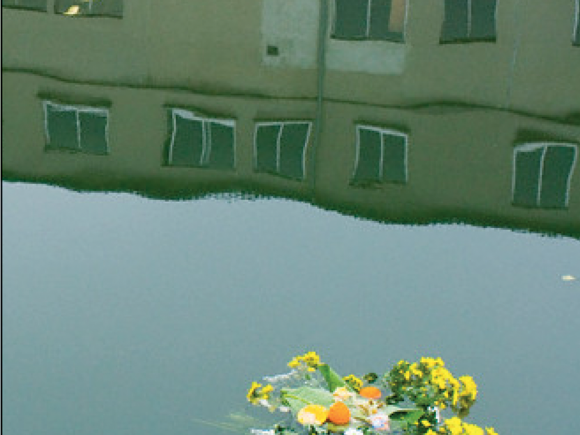 Presenting France, Story of a Childhood

Zahia Rahmani will talk about France, Story of a Childhood in which she delves into her childhood as the daughter of an accused Harki.