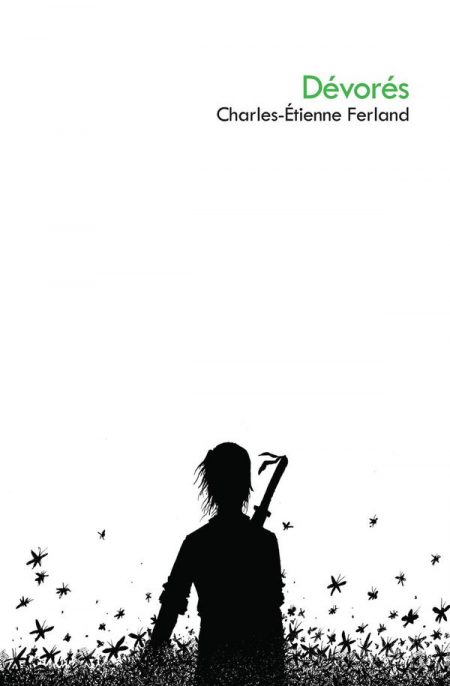 Dévorés brings us in a dystopian world where food reserves and agricultural crops are ravaged by a new wasp-like insect species that operates until there is almost nothing left to eat but the last prey...human beings. Anyone who ventures outside during the day is doomed to a deadly destiny, and soon people compete against one another for the remaining commodities. But there is hope that an island on Lake Ontario could have escaped this disaster. 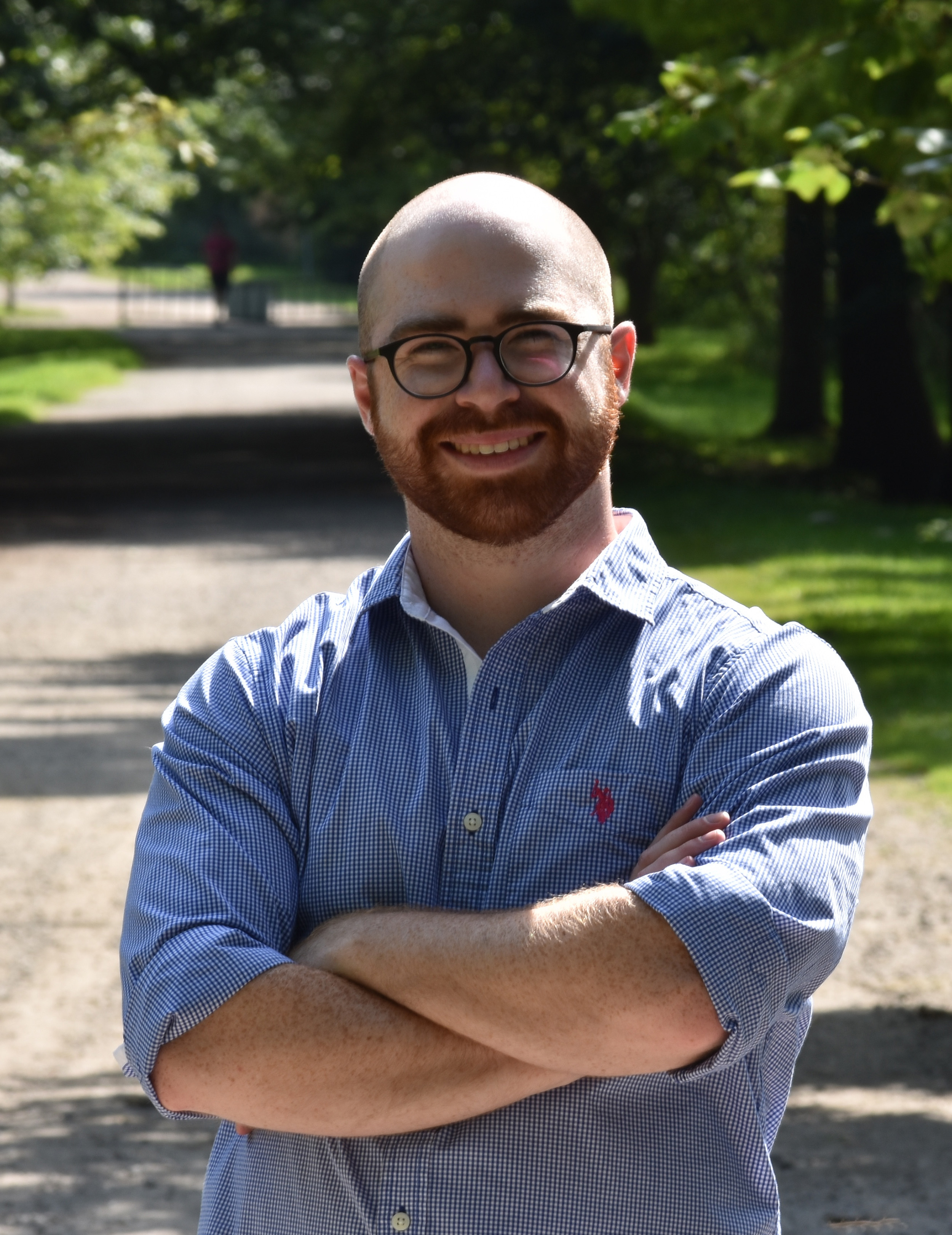 From Montréal, Québec, Canada, Charles-Étienne earned pursued arts and environmental studies at the University of Ottawa, in Ontario. After earning his bachelor's degree, he completed an internship in insect classification at the Linné Station in Sweden. He then started a master in insect ecology at the University of Guelph, also in Ontario, where he now lives. For Dévorés, his first novel, he used this background to draw illustrations for social media to promote the book, one of which is featured as the book’s cover art. 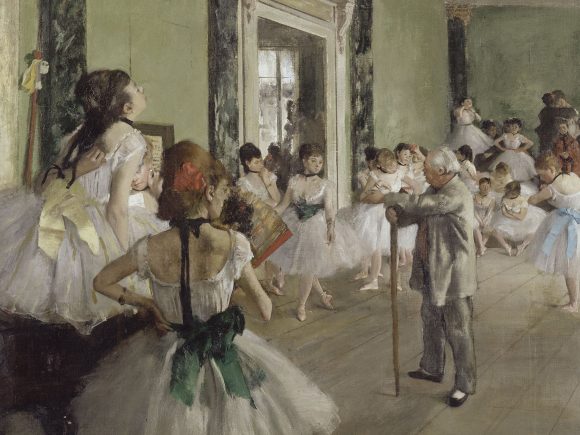