The French Library has the great honor of inviting Bernar Venet for a lecture at the Wong Auditorium at MIT. Join us on March 3rd at 12:15 PM for a presentation by the artist who will address his decades of working and the influence of science and mathematics on his artwork. 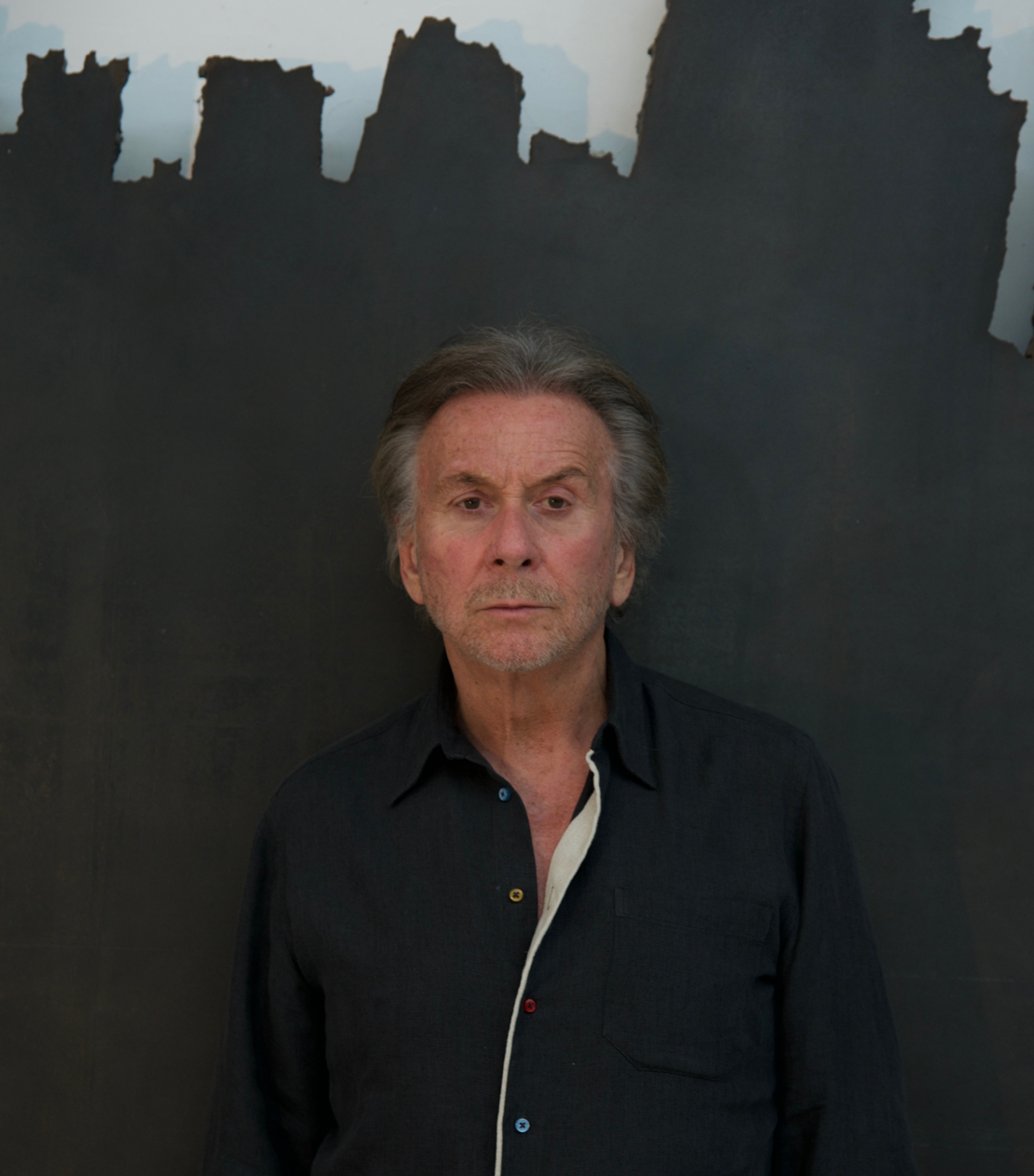 Born in 1941 in the south of France, Venet’s attraction to art became evident at an early age. In 1966, he established himself in New York where, over the course of the next five decades, he explored painting, poetry, film, and performance, and was attracted to pure science as a subject for art. During the 1960s, Venet developed his Tar paintings Cardboard Reliefs, and his iconic Pile of Coal, the first sculpture without a specific shape. Venet had his first retrospective at the New York Cultural Center in 1971. Contributions to major art events such as Kassel Documenta VI, and the Biennales of Paris, Venice and São Paulo, followed. 1979 marked a turning point in Venet’s career: he began a series of wood reliefs – Arcs, Angles, Straight Lines – and created the first of his Indeterminate Lines. That same year, he was awarded a grant by the National Endowment for the Arts. In 1994, Jacques Chirac invited Venet to present his Indeterminate Line sculptures on the Champ de Mars, which developed into a world tour. To date, the number of Venet’s exhibitions amounts to no less than 250. In 2008, Sotheby’s invited Venet to present 25 large-scale sculptures on the grounds of Isleworth, near Orlando, their first venture to exhibit and support a single sculptor on this scale. In 2011, he became the 4th contemporary artist to be offered the world-renowned Château de Versailles for a solo exhibition, leading the French Postal Service to issue a commemorative stamp of his 22-meter vertical Arcs framing the iconic statue of Louis XIV at the entrance. Monographs in multiple languages have been published on the artist’s oeuvre, with texts by noted art historians Barbara Rose, Donald Kuspit, Carter Ratcliff, Thomas McEvilley, Catherine Millet, Jan van der Marck and Achille Bonito Oliva, (and) among others. His work can be found in more than 70 museums worldwide, including the MoMA, Solomon R. Guggenheim Museum, Centre Pompidou, and MOCA in Los Angeles. Venet has also received commissions for sculptures permanently installed in Auckland, Austin, Bergen, Berlin, Denver, Paris, Neu-Ulm, Nice, Norfolk, Seoul, Shenzhen, Tokyo, and Toulouse. Venet has been the recipient of several distinguishing honors, including France’s Chevalier de la Légion d’honneur. Most recently, he received the 2013 Julio González International Prize, and the 2016 Lifetime Achievement Award from the International Sculpture Center (ISC). Inaugurated in July 2014, the Venet Foundation aims to preserve the site in Le Muy, France, conserve the collection, and ensure that Bernar Venet’s work lives on after him.

One of Venet's sculptures is part of MIT’s collection and can be seen installed on the River Court Lawn at the Sloan School of Management. Directions to the sculpture. Find out more about Bernar Venet

Through the Lens: A Multilateral Perspective on Today's World is a series of events inviting artists, journalists, and experts in politics, economy and ethics from both sides of the Atlantic to share their analyses and participate in debates about some of today’s most pressing issues. Organized by the French Library in partnership with local and international partners, the series will take place from September 22nd, 2016 through May 2nd, 2017 in the Center’s historic brownstone. Through the Lens includes panel discussions, art exhibits, a film screening, workshops, and a stage reading on a variety of themes ranging from the upcoming presidential elections in France and the United States, to freedom of speech in the post-Charlie Hebdo era, to protection of journalists’ autonomy and security and some of the XXIst century’s most memorable trials.

This event is made possible thanks to Natixis Global Asset Management, the Institut Français, France 24, Mérieux Développement, the Mosaïque Cultural Fund and the Venet Foundation. 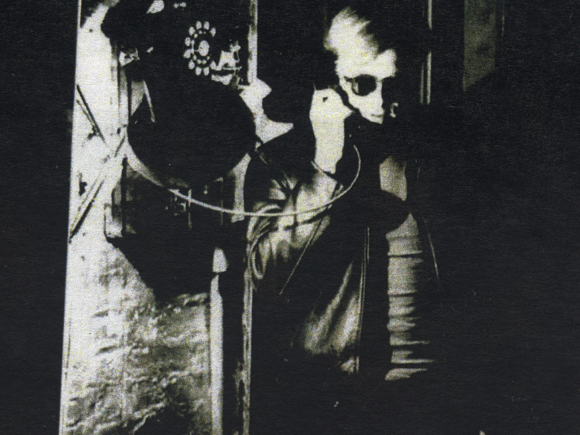 Join us on Thursday, March 2, for an exclusive artist lecture at 6:00 PM (RSVP only) and the opening reception and official kickoff of le mois de la Francophonie at 7:00 PM!