This holiday season, the French Library staff shares their favorite winter break movies with you! Enjoy!

Sonia - Astérix & Obélix : Mission Cléopâtre  "When I was 9 or 10 years old, I was gifted the DVD of Astérix et Obélix Mission Cléopâtre for Christmas, and ever since it's become a tradition in my family to watch it on December 24th. Even my Midwestern father who doesn't speak any French loves it and finds it hilarious - without any subtitles! I remember cracking up so much at the famous Edouard Baer monolog "C'est une bonne situation ça scribe ?" and trying to memorize it. Another one of my favorites is the musical Scrooge with Albert Finney, which I found fascinating as well as terrifying!"

Barbara - Sissi, Angélique, Peau d'âne & more  "No holiday season would have been complete in my family if we did not gather in front of the TV for the following staples. Mind you, there was no streaming, just "le programme télé" paper booklet, "les pubs" during the show, no remote control, etc. You just had to religiously make a plan to watch the holiday favorites "devant le poste de télé". The Sissi trilogy. Ah! The joy of growing up watching movies dubbed in French! This series of super sweet films produced in German are (very) loosely based on the life of Empress Elisabeth of Austria and made her a pop icon of the time. Spectators were mercifully spared the very unhappy ending of this historical character played by a very young Romy Schneider. While Sissi was a kids-friendly affair, the 5-movie French series Angélique was reserved for older kids in some households, given Michèle Mercier's generosity with skin shots. Adapted from romance novels from Anne and Serge Golon, the adventures of Angélique can be likened to the Bridgerton Netflix series of today. In pop culture, everyone will remember Angélique's desperate cry for "Jeoffreeeeeeeeeeeey!" - a young, heartthrob Robert Hossein - and I will always have a sweet spot for Sorbonne the dog. Christmas Eve had us ready for an Xth screening of La Grande Vadrouille with superstars Bourvil and Louis de Funès. Start whistling "Tea for two" and everything will come back to mind! Director Jacques Demy is internationally known for Les Parapluies de Cherbourg. But have you introduced your kids to Peau d'âne, the 1970 musical featuring Catherine Deneuve and Jean Marais? Oh, how many times I have watched the movie with my notepad in hands, trying to get all the details of the "galette d'amour" recipe! (Spoiler alert: she does NOT use measuring cups so my attempts were bound to never be successful. Ever.) I was in love with all the outfits, "la robe couleur du temps" in particular, and the fairy grandmother's avant-garde multicolor versions of the same gown... Another holiday gem for sure! Less known - according to a quick poll with my colleagues - is another absolute favorite in my house. Three wishes for Cinderella, actually three "nuts" in the French version of the title (bear with me...), is a 1973 czech fairy tale of amazing creativity with a minimal production budget, basic special effects of the time and a tomboy Cinderella that all the little girls my age were aspiring to be."

Clémence - Les bronzés font du ski & more  "Le père noël est une ordure et Les Bronzés font du ski are my two favorite French movies for this time of the year, I can't imagine a winter without watching them! It brings back so many memories with my family and also with my friends. Even though these are not French, I also love Home Alone and the Harry Potter saga. In France, Home Alone is as famous as it is here in the US. I remember my siblings and I watching this movie again and again. We even had a "cassette vidéo" of it. For me, the winter holiday season has something magical about it: the snow, the lights, the music... And this is why I always feel called to watch all eight Harry Potter movies or, even better, to read the seven books! I have to admit, I am a huge fan of the books. What could be better than a cozy fireplace, falling snow outside, a hot tea and the Harry Potter books in my lap (and maybe some brioche?)"

Kim - Astérix & Obélix : the animated movies  "In Québec, since the 1980s, every December for the holidays we have a month-long animated film program called "Ciné-Cadeau" that airs on TV everyday. The festival features movies like the Astérix, Tintin, and Lucky Luke animated series. For many Québec families, Ciné-Cadeau is a yearly rendez-vous that can’t be missed, a tradition that’s been passed down from one generation to the next. The Astérix et Obélix series were always my favorite to watch, and reading the books afterwards to see how they compared to the movies was always fun."     How about you? Do you have a favorite holiday movie, French or otherwise? 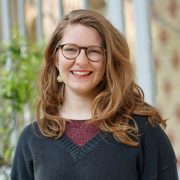 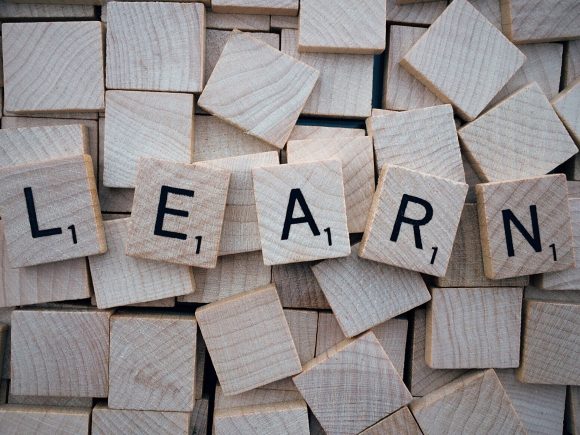 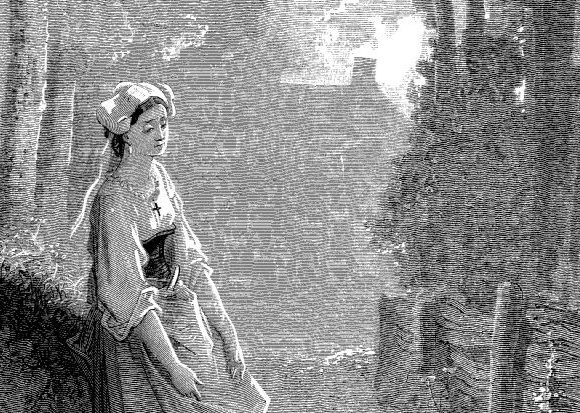 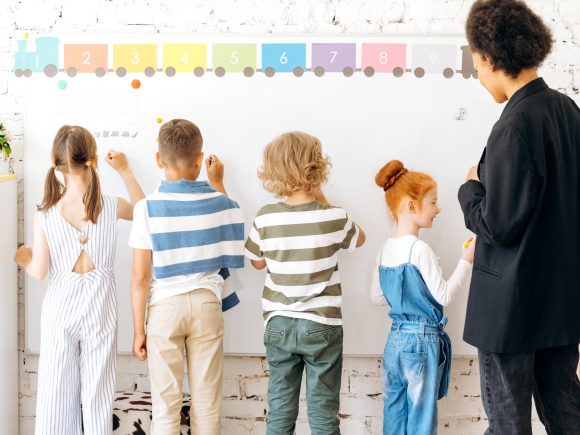 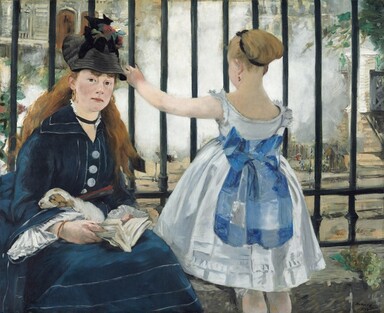 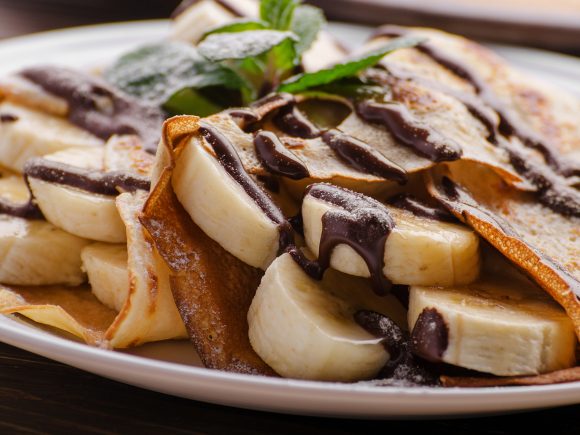